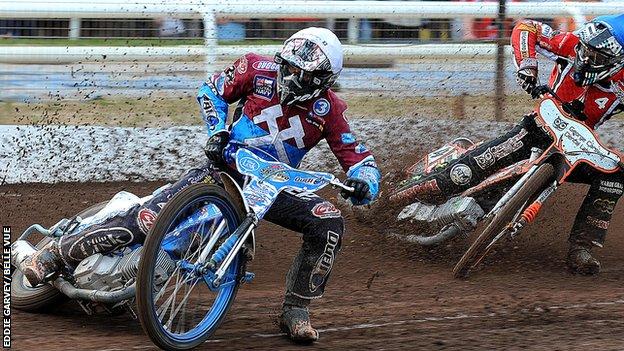 The 33-year-old will double up with Premier League outfit Leicester, where he is currently the club captain.

Nieminen is the second rider confirmed by the Aces for 2013,

"When he became available it was a great opportunity to sign a rider with a lot of Elite League experience," said operations director Chris Morton.