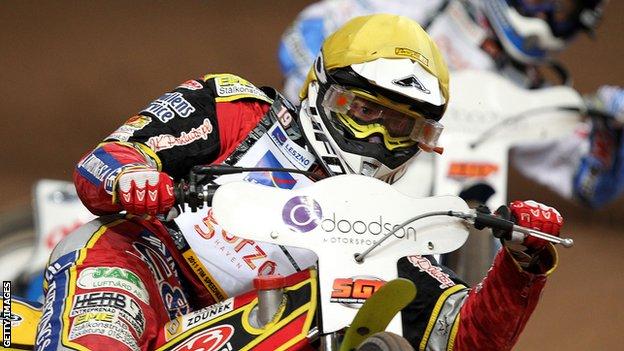 The 41-year-old had been in discussions with the club for almost two months.

Operations director Chris Morton told the club website: "We had tied up the deal but it was a matter of sorting out details to make the move work for him."

"It has been a few years now since I raced in England but I have always been interested in coming back one day," he said.

"I had some good success when I was with Poole and hope I can help Belle Vue to move up the Elite League table after last season [the Aces finished adrift at the bottom]."