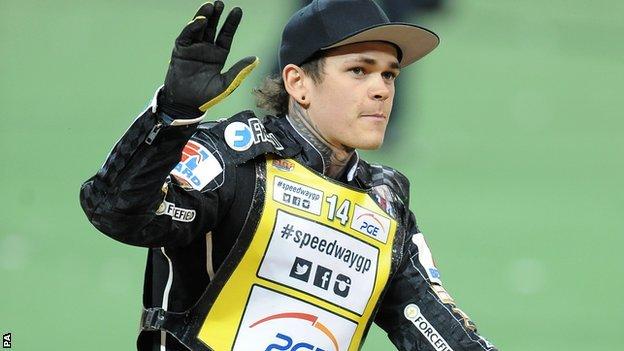 The World Cup campaign starts on 26 July at King's Lynn against Australia and the United States.

The twice Elite League-winning manager, 48, won the title with Coventry in 2010 and Swindon in 2012.