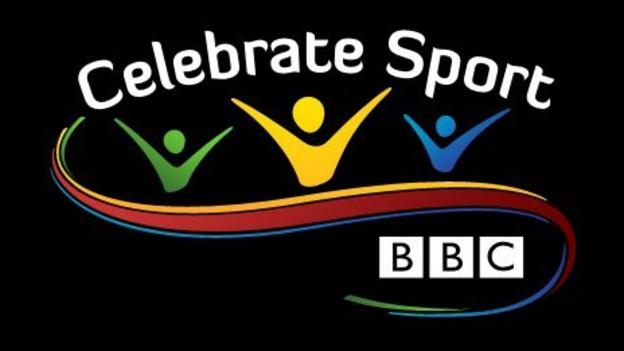 Celebrate Sport with the BBC is an action-packed two weeks of shows, events and interactive sessions taking place at MediaCityUK, Salford, and surrounding venues from 8-22 December.

During this period some of the BBC's biggest sport brands will invite live studio audiences for the first time as well as recording special shows for broadcast.

To apply for your free Celebrate Sport with the BBC tickets via a ballot, and get more information on the shows, go to bbc.co.uk/showsandtours.

Details of the first seven shows available to audiences are:

•The BBC Philharmonic will give a unique Christmas Concert featuring the Manchester United Foundation Youth Choir on 15 December, which will be recorded for broadcast on BBC Radio Manchester at 1300 GMT on Christmas Eve, and again on Christmas Day at 1400 GMT.

•BBC Radio 5 live's Fighting Talk live with Colin Murray, who will act as judge and jury to a panel of special guests on 17 December.

•BBC Radio 5 live's The Monday Night Club with Mark Chapman and guests, including commentating legend John Motson, for an evening of football conversation and a look at the week's biggest sporting stories on 19 December.

•On 22 December BBC Sports Personality of the Year, with a limited number of tickets available for this prestigious show - join Sue Barker, Gary Lineker and Jake Humphrey and the sporting great and good to celebrate an amazing year.

•The BBC Radio 5 live Sports Personality backstage show with John Inverdale and guests including Michael Vaughan and Matt Dawson. They will be looking back on the sporting year and listening and reacting to Sports Personality of the Year from the live television show next door, with some of the big winners of the night dropping in to meet the panel and the audience.

Meanwhile, The National Football Museum will be in residence at MediaCityUK for the two weeks, showing a sneak preview of some of the amazing exhibits that visitors will be able to see when the museum opens next year. All those with tickets to shows at MediaCityUK will have free access to the exhibition.

As well as offering the opportunity to be in the audience for special editions of some of the BBC's flagship shows, Celebrate Sport with the BBC will also feature a full daytime programme throughout the two weeks of events and interactive sessions.

As part of this the National Football Museum's learning staff will be offering schools the opportunity to work with their poets, playwrights and artists. These daytime sessions will be open to school and community groups, as well as the general public. Further information will follow.

To apply for your free Celebrate Sport with the BBC tickets via a ballot and get more information on the shows, go to bbc.co.uk/showsandtours.