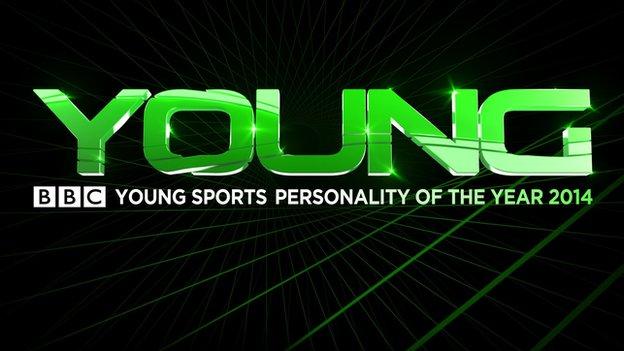 Has a young sports star captured your imagination this year? Wowed you with a wicket, thrilled you with a trick or tumble?

If they have, then why not nominate them for the BBC Young Sports Personality of the Year award?

Nominations are now open for the award, which will be announced during this year's BBC Sports Personality of the Year show in Glasgow on Sunday, 14 December.

Awarded to an outstanding young sportsperson, nominations are made to the BBC and by sports governing bodies via the Youth Sport Trust. A panel will decide a winner from the shortlisted nominees.

You can nominate by downloading and filling in a Word or PDF document and sending the form by email to sports.personality@bbc.co.uk or by post to YOUNG SPOTY 2014, 3rd Floor, Quay House, MediaCityUK, Salford Quays, M50 2QH.

Nominees need to have been 17 or under on the 1 January 2014. For full terms and conditions, go to Nominations close on 3 November 2014.

This year the BBC Young Sports Personality of the Year has joined forces with Blue Peter to offer one young viewer the chance to join the panel - working with some of our leading sports stars to decide this year's shortlist.

The lucky viewer will be selected from those who have applied for a Blue Peter Sport Badge. Applications for a Sport Badge are still open via www.bbc.co.uk/cbbc/articles/blue-peter-sport-badge-2014. The panel for this year's BBC Young Sports Personality of the Year will be announced at a later date.

Phil Chamberlain, Director of Policy and Communications at the Youth Sport Trust, said: "Every year we see a wealth of hugely talented young sportsmen and women in the mix for BBC's Young Sports Personality of the Year Award and I'm sure this year will be no different.

"It's always so inspiring to hear about the amazing achievements of our future UK stars, so awarding one athlete this prestigious accolade will be no easy feat."