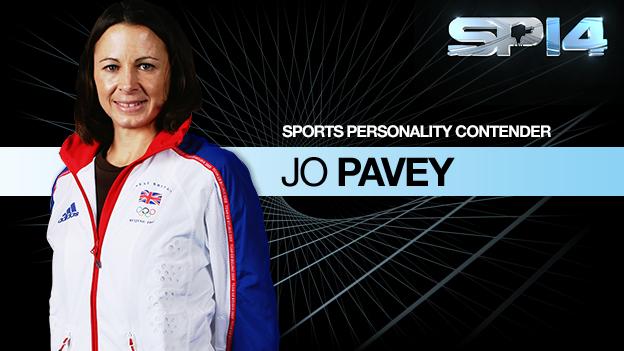 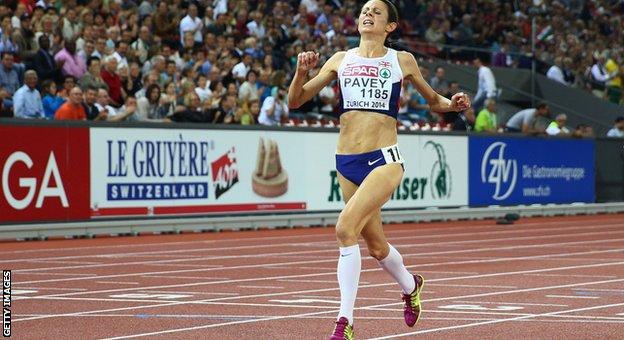 The Inside track: Jo Pavey

"I admire her so much - it's not just her age, it's more the length of her career. She was setting English schools records 27 years ago as a 14-year-old.

"She's triumphed having had a child and come back so quickly after the birth of her daughter Emily, and not even being sure she would make the team. Earlier this year, she was breastfeeding.

"It's her attitude that has resonated with so many people. She will give it her best, and is realistic, but will risk everything in a race to get a medal.

"You can see how many times she had to summon up more energy to fight for a medal in the Commonwealth Games. She wanted it so badly. I was on the edge of my seat.

"She is happy in her life as a mother and doesn't have time to stress any more over the details. She's demonstrated that life isn't over when you have kids in terms of running and being fit.

"Jo has been surprised by the attention, but people can identify with her. She's just a lovely person - very loyal, genuine and fair."