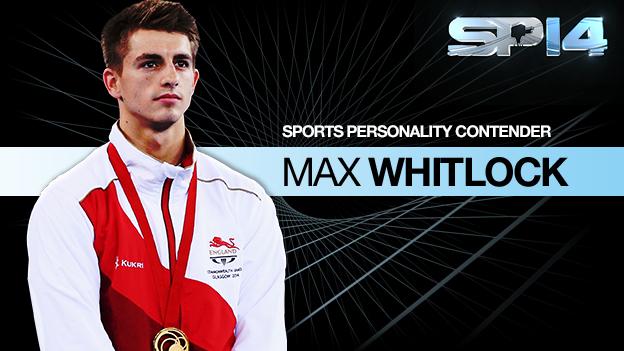 "He has strength, power and balance - he's got the whole package" - former gymnastics world champion Beth Tweddle on Max Whitlock. 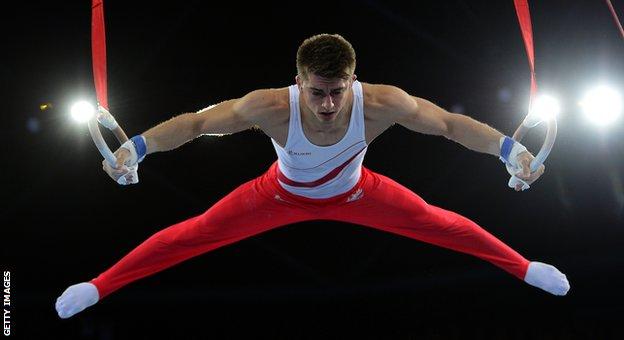 The Inside track: Max Whitlock

"Max is known as a specialist on the floor and pommel but he has all-round ability too - he's got the whole package," Tweddle said.

"In training he is so focused. He knows what he needs to do, but has a great relationship with his coach and has fun with it.

"He loves gymnastics, enjoys what he does and has strength, power and balance - there are so many different aspects he has to work on.

"He's a very determined, successful young lad. Olympic champion Kohei Uchimura, who beat him to world gold, is his idol. He looks at him and thinks, 'how can I improve to be like him?'.

"The experience of not qualifying in the world all-around final and then gaining a reprieve has taught him a lot.

"Myself and (triple Olympic medallist) Louis Smith have been around a while and been on things like Dancing On Ice and Strictly, but a cabbie asked me the other day about Max Whitlock.

"It was so nice to hear a British gymnast's name being mentioned off the cuff like that. His profile has really shot up and he's doing Britain proud."