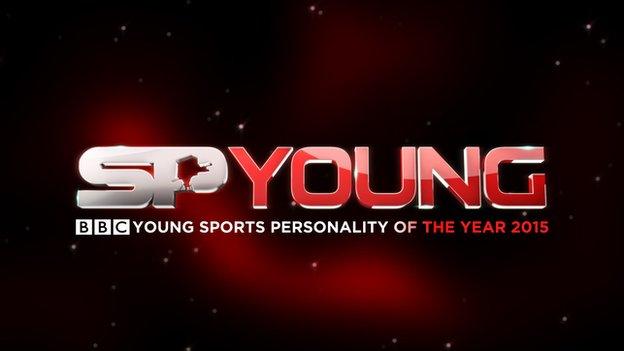 The panel has been named for the 2015 Young Sports Personality of the Year.

Former winners of the award Amber Hill and Josef Craig join Sochi 2014 bronze medallist Jenny Jones on the panel, who will sit down this month to decide the winner.

The panel chair will be broadcaster John Inverdale and other judges include Blue Peter's Radzi Chinyanganya and Radio 1's Tina Daheley.

The closing date for nominations for the award was Friday, 13 November.

The award will be presented during the Sports Personality of the Year show on Sunday, 20 December at the SSE Arena in Belfast.

Who is on the panel?

The Young Sports Personality of the Year award will be determined by the following panel:

How can you nominate?

Nominations for this year closed on Friday, 13 November. They are made to the BBC and by sports governing bodies via the Youth Sport Trust and a panel will decide the winner from the shortlisted nominees.

Nominees must have been 17 or under on 1 January 2015. Full terms and conditions can be found here.

Who else has won this award?

But who will be celebrating this year?