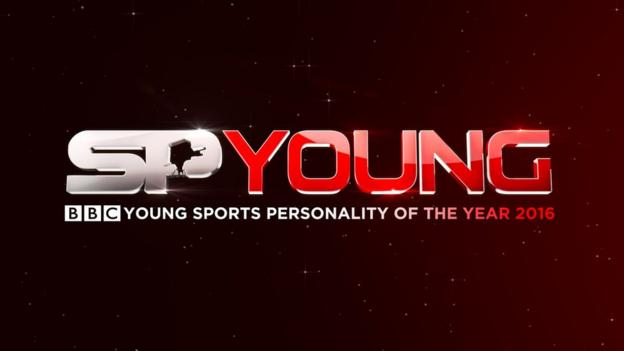 School Reporters from Aston Manor Academy put questions to the nominees about their lives, sporting careers and their advice for young people with sporting aspirations.

We've chosen a few of the highlights below, to give you a sneak preview of their answers. Click on your favourite young sports star's name to read the full interview and what they revealed.

Ellie has some great advice about how to manage nerves. 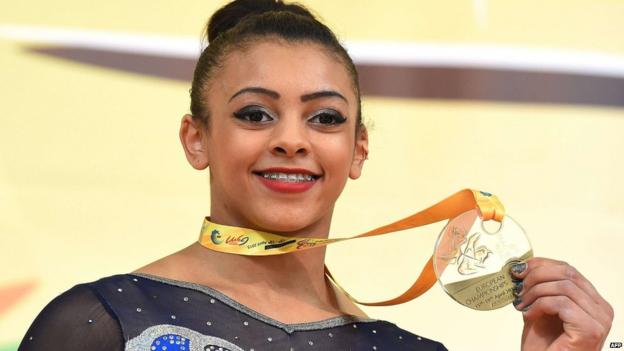 Sophie credits her PE teachers with encouraging her to pursue her career in cricket. 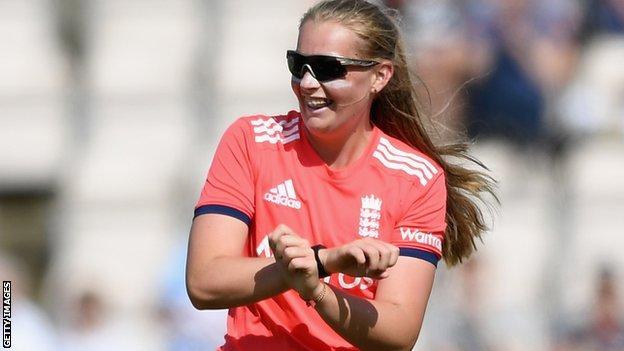 Keelan is interested in having his own business in the future. 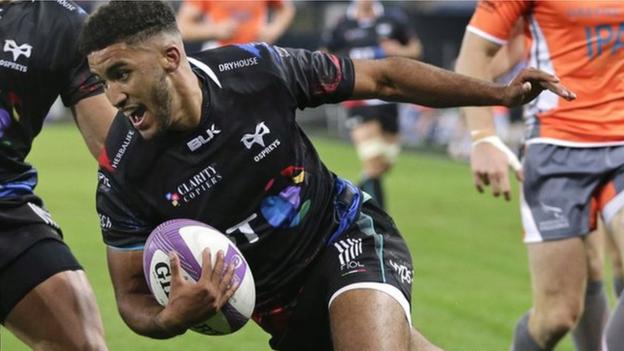 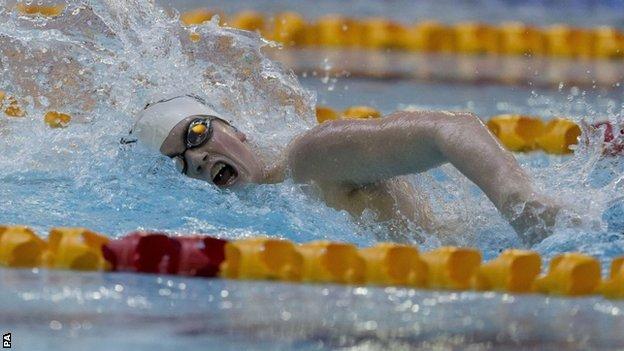 Ellie uses motivational music to help her focus before a race. 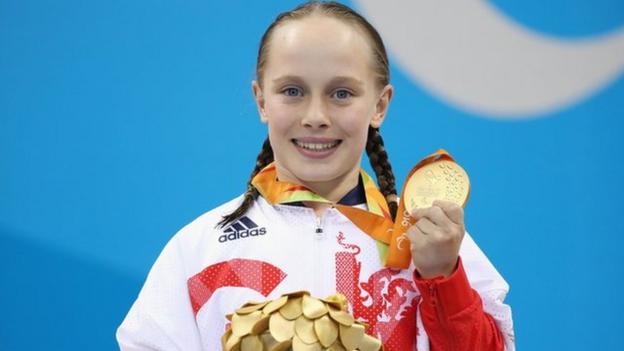 Lauren loves rowing but is also fitting in doing a law degree around training and competing! 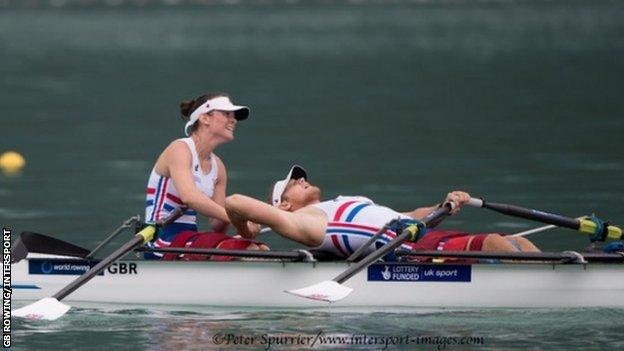 Georgia doesn't have pre-match superstitions but does love beans on toast! 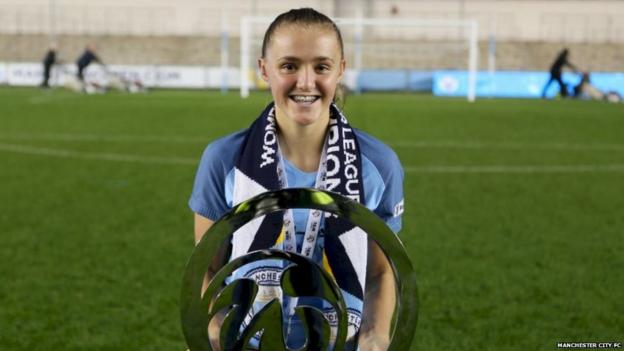 Jess thinks Jessica Ennis-Hill is a great role model for any young person, whether interested in sport or not. 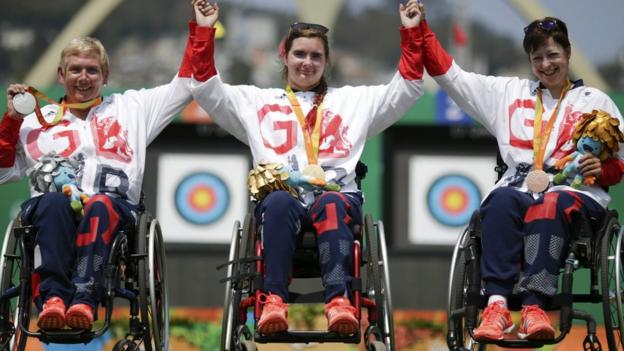 Rebekah liked PE at school because she found it easy and enjoyed beating everyone! 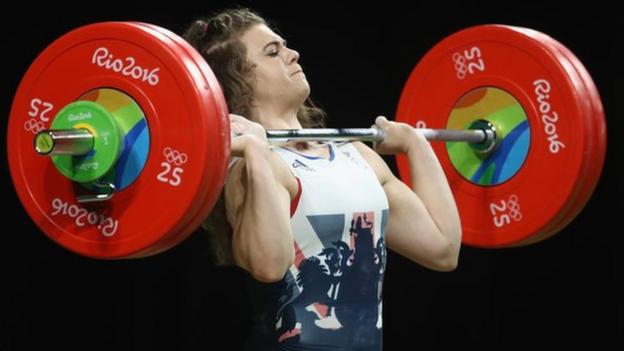 Amy first got involved in gymnastics when she was only two years old! 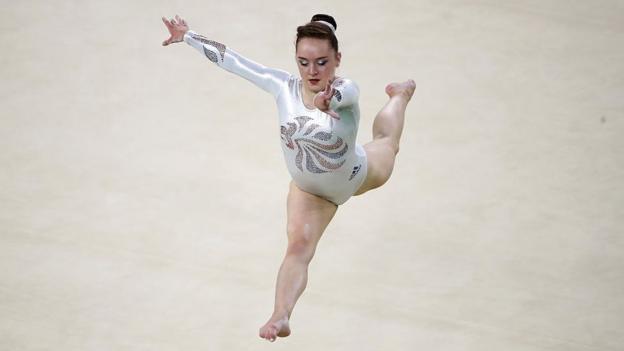 About BBC Young Sports Personality of the Year

This award goes to the outstanding young sportsperson aged 17 or under on 1 January 2016, selected from nominations made to the BBC and by sports governing bodies via the Youth Sport Trust.