Who will win this year's BBC Young Sports Personality of the Year?

We can reveal the 10 athletes shortlisted for the award, with the winner set to be announced at the BBC Radio 1 Teen Awards on Sunday, 21 October.

One of these teenagers will follow in the footsteps of past winners such as Ellie Simmonds, Wayne Rooney, Tom Daley, Andy Murray and Phil Foden, the Manchester City footballer who won in 2017.

Tickets for this year's BBC Sports Personality of the Year ceremony, which will be held at Birmingham's Genting Arena on Sunday, 16 December, are on sale now. 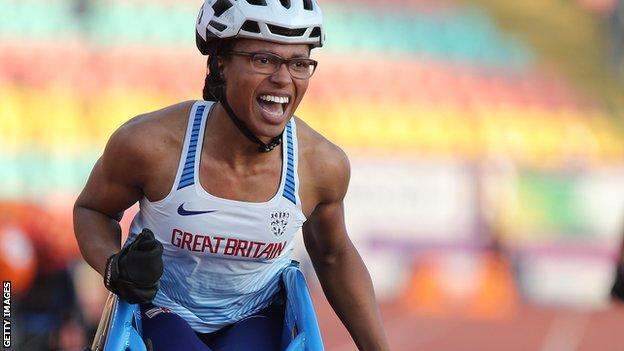 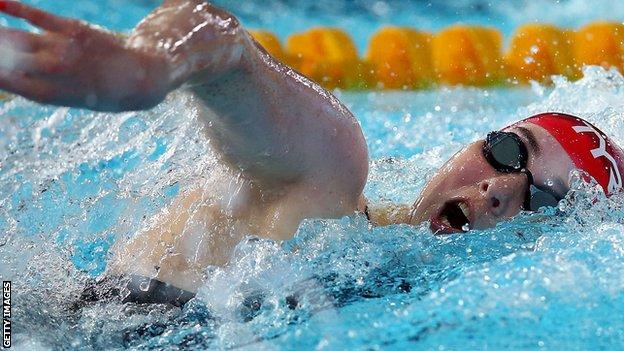 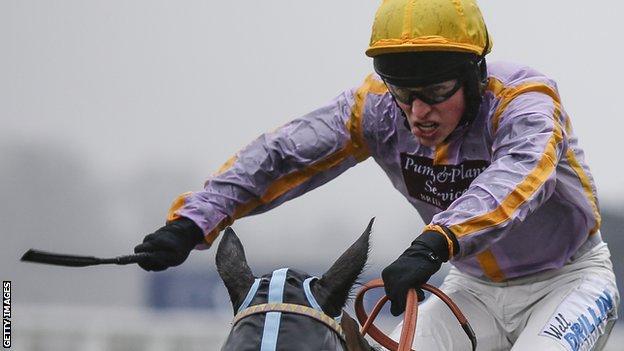 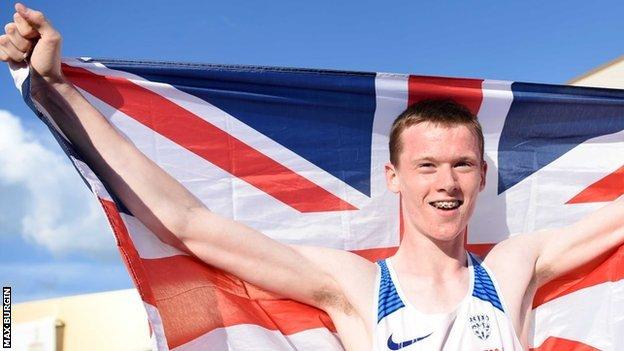 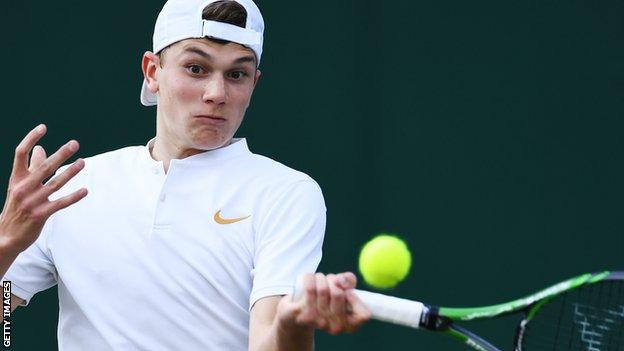 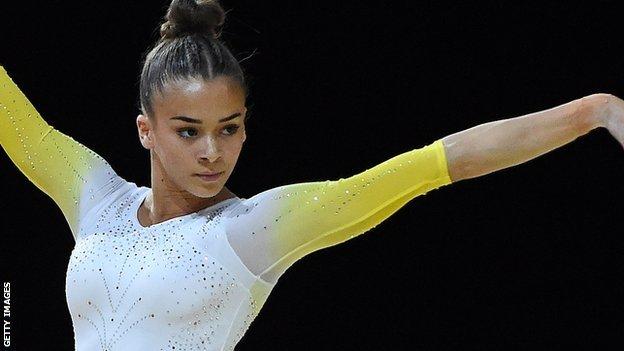 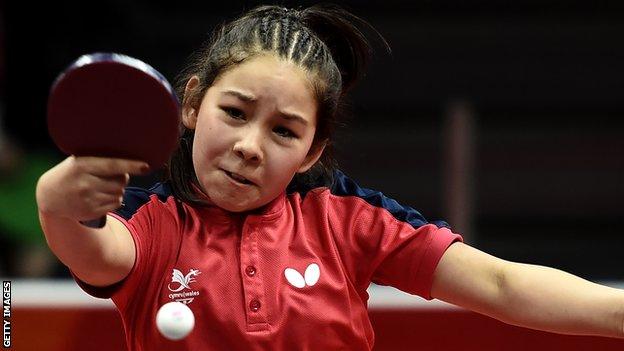 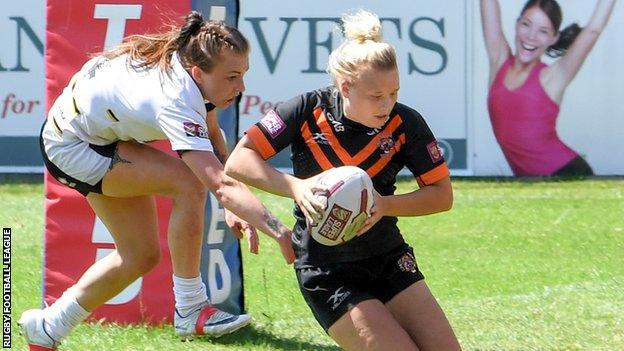 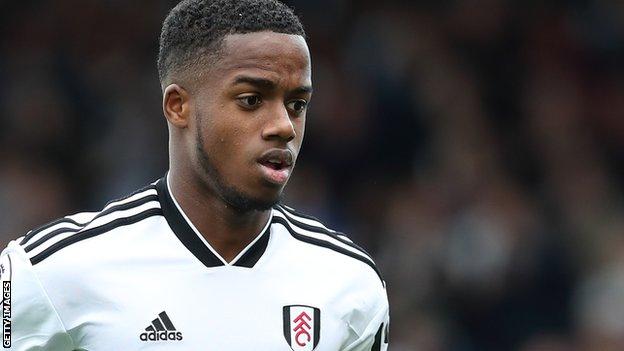 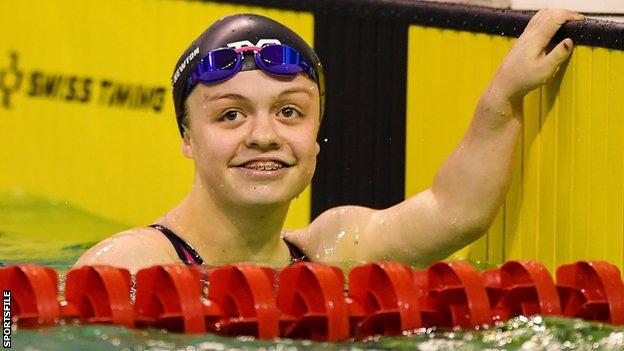