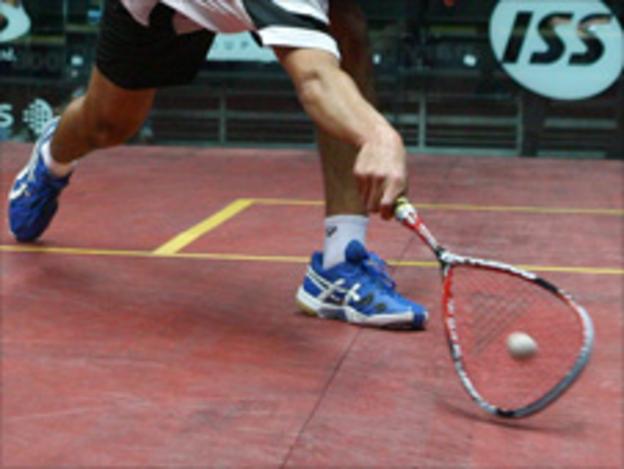 Hairtek will take on Specsavers in the final of the Guernsey Island Team Cup after both sides won in the last four.

Hairtek overcame Jupiter Trustees where wins for Andrea Nightingale, Ross Kneller and Jon Lewis ensured their place in the final.

The final of the Team Cup will be held on Monday at Beau Sejour.