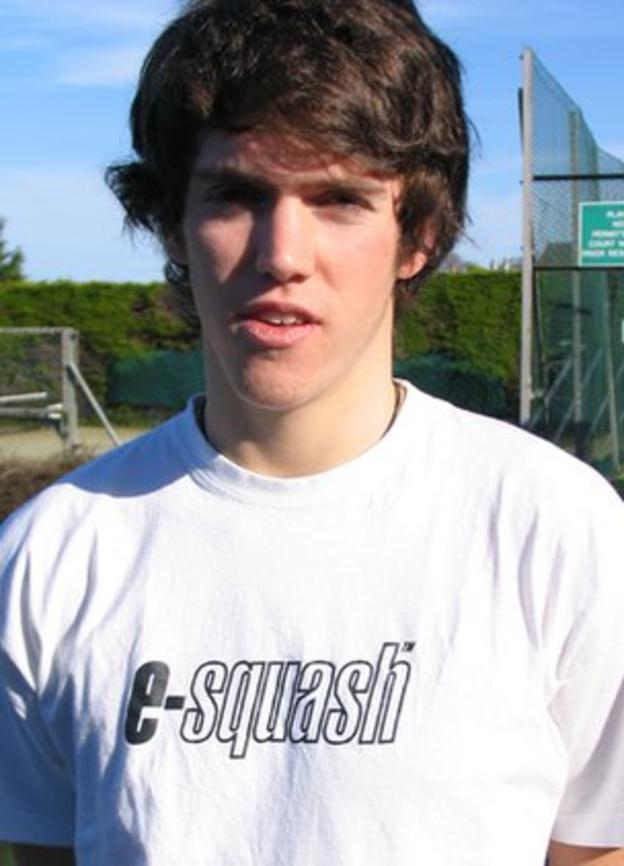 Guernsey squash player Chris Simpson says he is focussing on securing a match with world number one Nick Matthew at the British National Squash Championships in Manchester.

The 24-year-old is the number seven seed and would meet Matthew in the quarter-finals if both players win their opening two rounds.

"That's my aim for the tournament, to get there," Simpson told BBC Guernsey.

"Then I've got my own little goals for how I do against Nick."

Simpson beat former British Junior Champion Ben Coleman 11-9, 11-5, 11-6 in the opening round of the tournament and meets the 13th seed Charles Sharpes in the second round on Wednesday.

The tournament does not carry any world ranking points, but Simpson insists he still wants to do well.

"It's nice to play in your own country and the National Championships are very prestigious," he said.

"In terms of my goals for the season it's not a massive tournament really because I'm concentrating on getting my ranking up into the top 30 in the world."