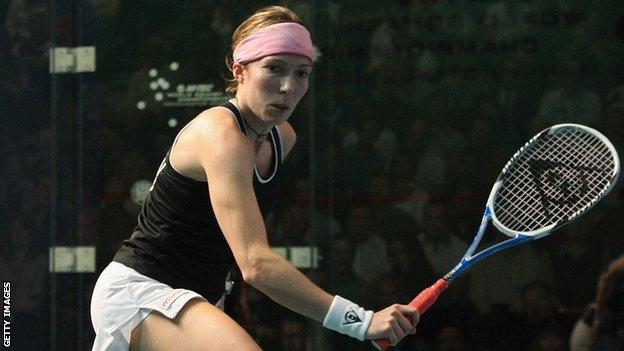 "Winning in Ireland obviously means a lot to me," said top seed and world number 11 Perry after her victory.

Perry, a former world number three, will be back in action at next week's European Team Championships.