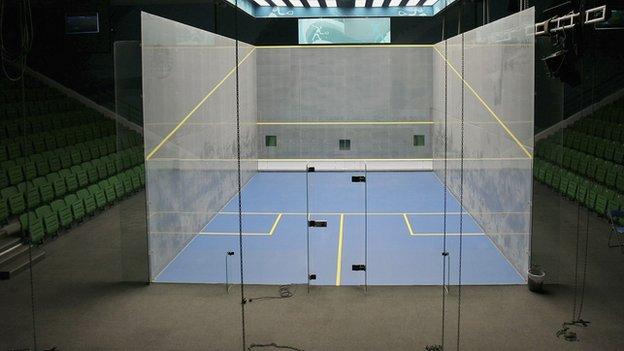 An Indian squash player has backtracked on his plan to sell a kidney to raise funds to play in next month's South Asian Games.

Dixit, 23, said: "I never intended to sell my kidney. This statement was made at the spur of the moment for which I am truly sorry."

Indian law forbids selling a kidney and Dixit's parents were against the idea.

Dixit apologised for his comments in a letter issued through the Squash Rackets Federation of India, but insisted he still needed sponsorship to continue his career.

"Together, we will figure out a way to deal with this crisis," said his father.

"I funded my daughter's wedding with Ravi's winnings. Since he has to support the family as well, he cannot use much of what he gets for himself."