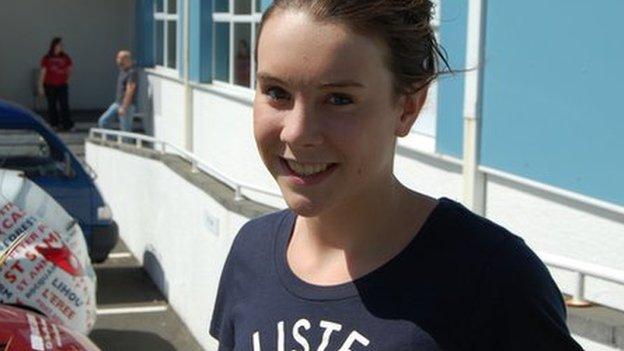 The 15-year-old broke the island record for the 800m as she came fifth in her heat at the British Championships at the London Aquatic Centre.

Her time of 8:51.58 meant she made the mark needed to swim in Great Britain team for the championships in Antwerp in the summer.