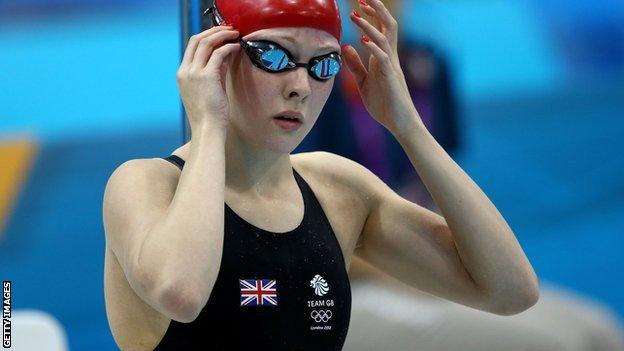 The Bath teenager finished third in the 100m individual medley with a personal best time of of 59.72 seconds.

"I'm really happy because I didn't expect to come here and medal," said O'Connor, who turns 17 on Friday.

"I've been putting in really hard work in training so to come away with a medal and my first senior medal, I'm over the moon. Obviously I was going in ranked third so I knew I had a chance but anything can happen in a race.

"I was a bit nervous because that was only my second senior final but I just pushed hard and managed to go a bit faster than the semis."