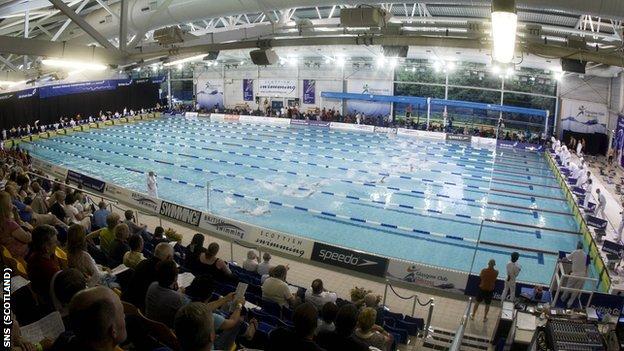 However, due to a change to the IPC calendar, the competition was upgraded to a World Championships.

Tollcross International Swimming Centre, in Glasgow's south-east, will be the tournament venue.

"The Paralympics in London introduced the world to the quality of swimming and I hope that audience will embrace this competition in the same way," said British Swimming chief executive David Sparkes.

The 2013 IPC Swimming World Championships will be staged in Canada in August.