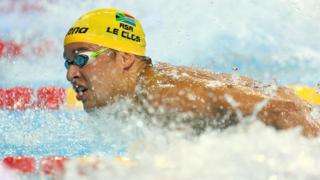 Teenage Olympic champion Meilutyte - who trains in Plymouth - won in a championship record time of 29.44 seconds.