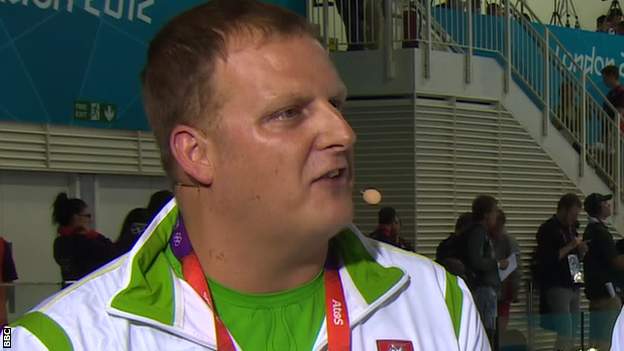 Jon Rudd has been announced as the head coach of the England swimming team for the 2014 Commonwealth Games in Glasgow.

The Plymouth Leander coach has helped Lithuanian Ruta Meilutyte, 16, win gold at the 2012 Olympics and World Championships in the 100m breaststroke.

"It is a fantastic privilege to be leading my own country into a major games," said Rudd.

"There is something very special about being part of an England team in swimming as we almost always compete under the Union flag.

"To bear the St George's cross into a Commonwealth Games, hosted in Scotland, will undoubtedly stir that unique blend of friendship and rivalry that exists amongst the home nations of Great Britain.

"It will be my job up to and including the summer of 2014 to find every means possible to aid the English athletes in producing true world class performances in Glasgow next year."