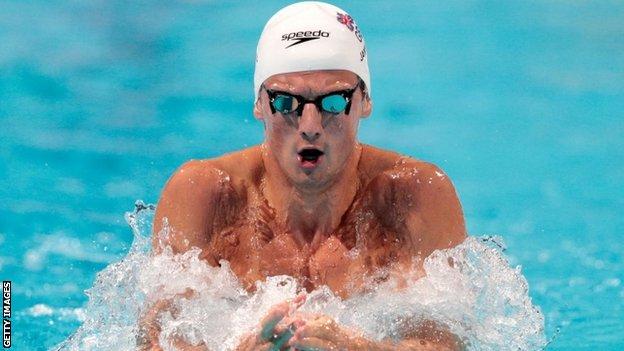 Moscow is the second of eight meets in the 2013 World Cup series, following events in Eindhoven and Berlin in August. The series concludes in Beijing next month.

And there was further success for South Africa as Olympic and Commonwealth gold medallist Chad Le Clos won the 200m butterfly final.