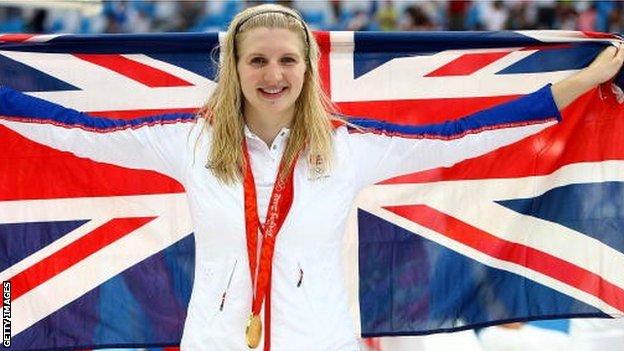 Double Olympic champion Rebecca Adlington is to mentor Britain's most promising swimmers in a bid to support the "next generation of medallists".

Adlington, 24, who retired from the sport last year as Britain's most successful swimmer, will offer advice to the swimmers and their coaches.

Six athletes from the World Class Swimming Programme have been selected to take part.

"I know how easy it can be within sport to feel on your own," said Adlington.

"Having the opportunity to talk through issues or concerns with someone outside of your usual support network can really help, which is one of the main aims of the programme," added Adlington, who in 2008 became the first British female to win Olympic gold in the pool in 48 years.