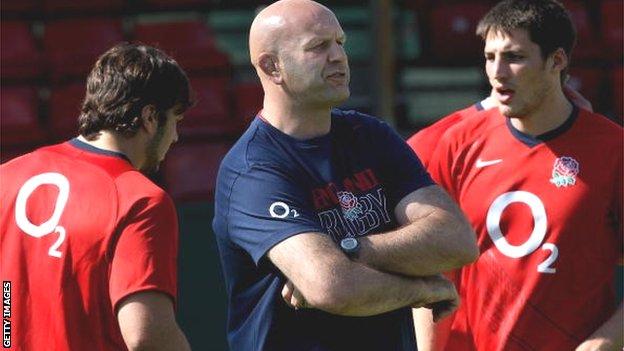 Redman, who will start his role on 10 February, said: "I've been involved with a number of Olympic sports over the last six years and this role will provide a great opportunity to work more in depth with British Swimming, which I'm really looking forward to.

"We've got some teriffic people both in the pool and on the poolside and I can't wait to get started and support them."