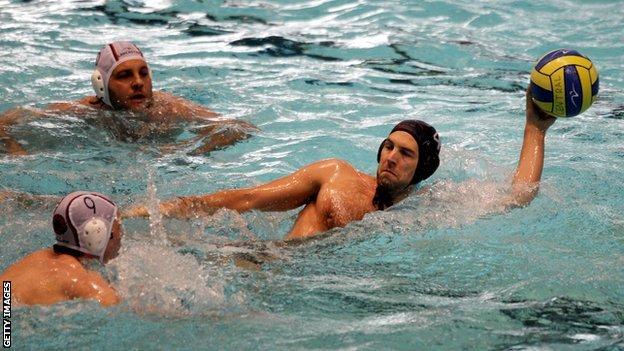 England's men and women both claimed gold at the Commonwealth Water Polo Championships in Aberdeen.

Water polo is not included in this summer's Commonwealth Games in Glasgow.

The sport was one of four to have its Olympic funding withdrawn by UK Sport for the Olympics in Rio in 2016 and Tokyo 2020.