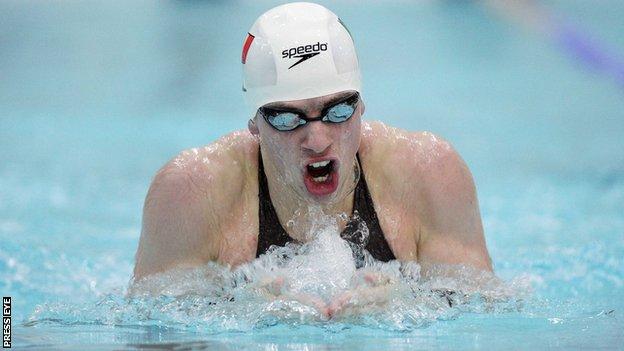 Michael Dawson and Curtis Coulter are the latest Northern Ireland swimmers to make nomination times for the Commonwealth Games.

Ards club man Dawson did it in Thursday's semi-final of the 50 metres breaststroke on the first day of the Irish National Championships in Dublin.

Coulter secured his time in the first leg of the 4x100m freestyle relay.

He clocked 50.32 in first leg for Ards and as it was from the blocks, the time counted and was inside the nomination standard of 50.43.

In Thursday night's 50m breaststroke final, Dawson was third in 29.24, with Irish Olympian Murphy taking the title in 28.14.