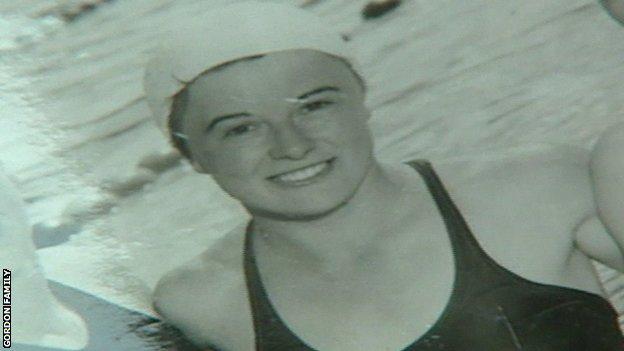 Helen Gordon, the first Scottish woman to win a Commonwealth Games gold medal in the pool, has died at the age of 80.

At the 1952 Olympics in Helsinki, she was the only Briton to win a swimming medal, taking home a bronze.

Gordon was due to present medals at this month's Commonwealth Games in her home town of Glasgow.