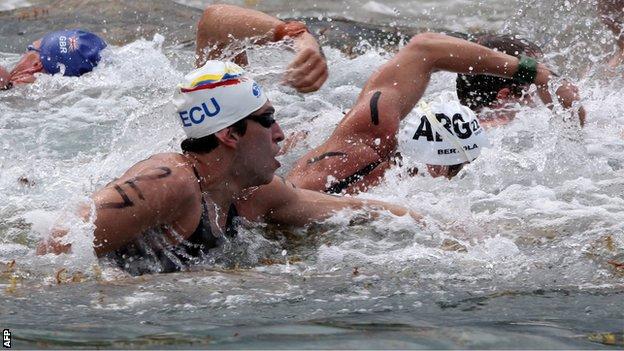 The event was the final stage of qualification for this summer's World Championships in Kazan with the British team to be announced at a later date.