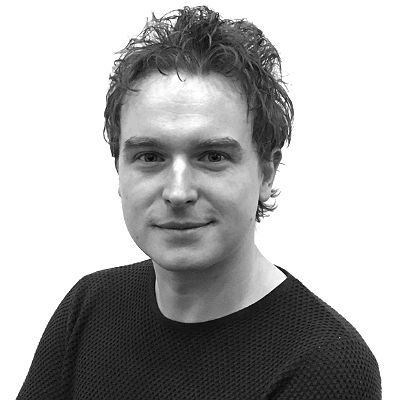 A top-four result was required to secure the place.

British Swimming officials will now meet to decide whether they wish for a Team GB duet to take up the option of competing in the event at Rio 2016.

Although it is expected that they will, the national governing body could decide that they do not represent a realistic medal prospect in Rio or Tokyo 2020.

Should they put forward a nomination then the British Olympic Association [BOA] would have the final say on whether athletes meet their selection criteria and can be taken to the Rio Games.

Clarke and Federici, retired after the 2013 World Championships, only to return to the sport last year.

Their retirement - along with five other Olympians in late 2013 - led to UK Sport axing funding support for the British Synchronised Swimming team.

Clark and Federici scored 80.0333 in the free routine, their highest international score since they returned to the sport late last year.

Their overall total was 157.2544, once Thursday's 'technical' score was added.