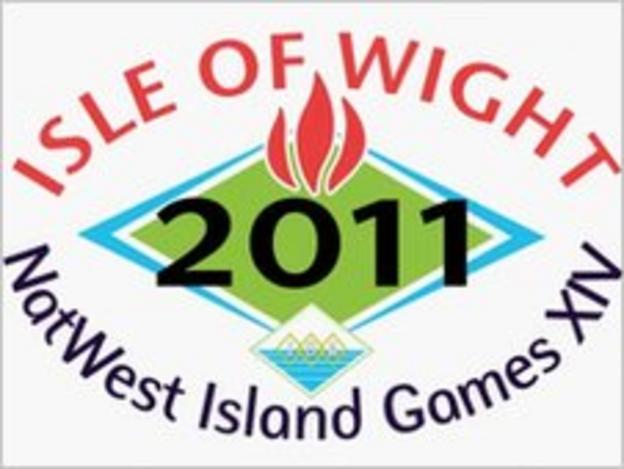 Guernsey table tennis player Dawn Morgan has been chosen as the island's flag bearer for the opening ceremony at the 2011 Island Games.

Morgan was selected for the honour having competed in the last seven Island Games, winning medals at each.

Guernsey will have one of the largest teams at the Island Games, with nearly 300 athletes set to travel to the Isle of Wight.

The opening ceremony will be held in Ryde on 25 June, at which more than 1000 youngsters will take part in a carnival parade.