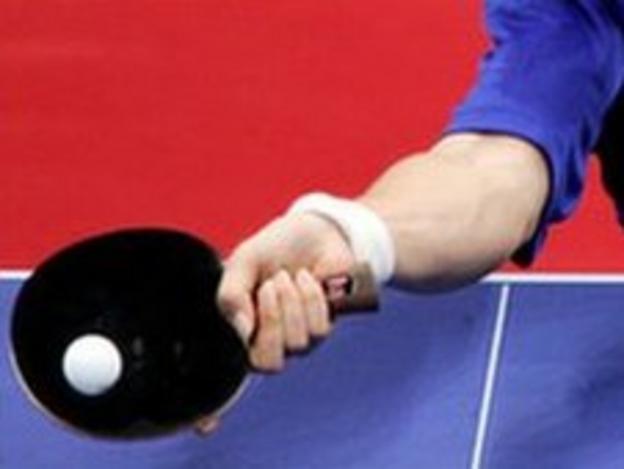 Jersey's Max Tupper has picked up the prestigious player of the tournament award at the Table Tennis Grand Prix held at Barnsley.

The 17-year-old reached the last 16 in the senior men's draw, beating higher ranked players in the process.

Khan went on to win the tournament, beating Khamal Hussain in the last four and Michael Young in the final.