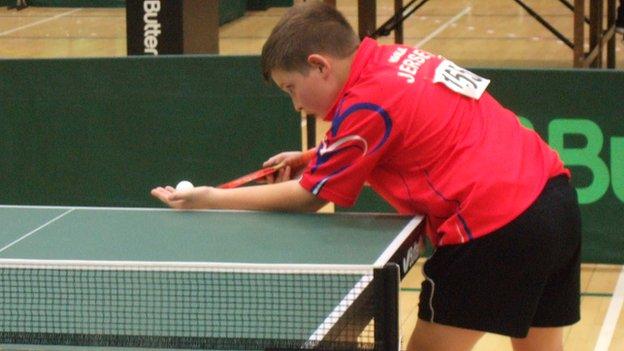 Team-mate David Quinn won bronze in the plate competition while Jersey took the team silver medal as they came second after losing 6-4 to Ireland.

Jersey beat England, who have dominated the event for the past decade, 6-4 on their way to second place.

"This is the first time ever after participating at Primary and Secondary Schools' Internationals and Jeux de Iles for many, many years that we have won a medal.

"International honours are difficult to come by at the best of times but in our sport it is truly hugely difficult.

"It just goes to show that our ever-increasingly popular sport is not only gaining more followers but it is also achieving fantastic performance levels thanks to our development officer and head coach Craig Gascoyne and all of our volunteers who help the Association."