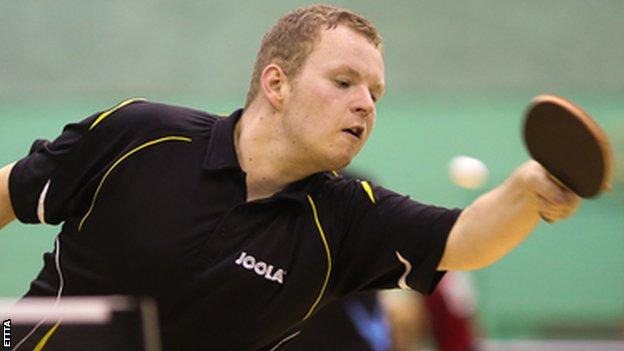 Jersey's Josh Band enjoyed the best result of his career as he finished runner-up at the Liverpool Open, the first English Table Tennis Association Grand Prix of the season.

Band lost out to fourth seed Roman Doryn in the Band Two final.

The 20-year-old was designated as a Band Three player but was also able to compete at Band Two level.

He also reached the semi-finals of the Band Three competition and the quarter-final of the Under-21 singles.