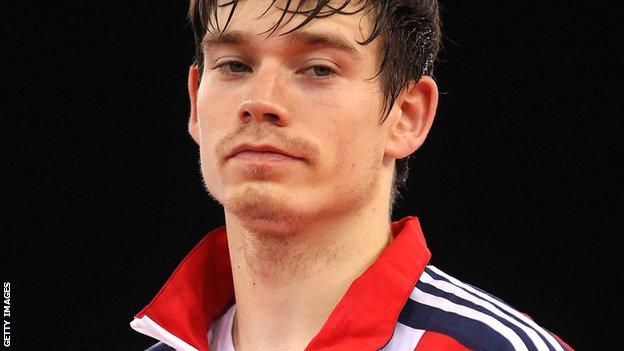 Former world number one Aaron Cook made a winning start to his career fighting for the Isle of Man.

And at the Trelleborg Open in Sweden he beat Armin Gredic of Bosnia and Hercegovina 15-3 in the -80kg final.

For former kick-boxing world champion Sansum, who was recruited as part of the UK Sport and Sport England 'Fighting Chance' programme, it was his second victory for Great Britain after German Open gold in March 2012.

Cook stated he could not see a way of working with those in charge of the GB programme after being 'cheated' out of a place at London 2012.

GB Taekwondo's selection of Lutalo Muhammad was ratified by the British Olympic Association [BOA] after an appeal and fighter went on to claim -80kg bronze in London with a 9-3 defeat of Armenia's Arman Yeremyan.

After a bye in the first round in Sweden, the 22-year-old defeated former GB team-mate Andrew Deer 9-6 at in the second round.

The Dorset-born fighter was level at 3-3 with Poland's Piotr Pazinski heading into the final round of their semi-final, but produced a stunning final three minutes to win 10-3.

Reflecting on his victory over Gredic in the final, Cook stated on his Facebook page: "The Isle of Man Taekwondo Association is great to be part of, full of volunteers giving up their time and money for its members, it's an honour to win the Isle of Man's first A Class Title!"

It was the first time Cook has competed since winning European gold in Manchester last May.

He is due to fight again at the US Open on 19-23 February as he bids to defend the title which gave him the world number one ranking last year.