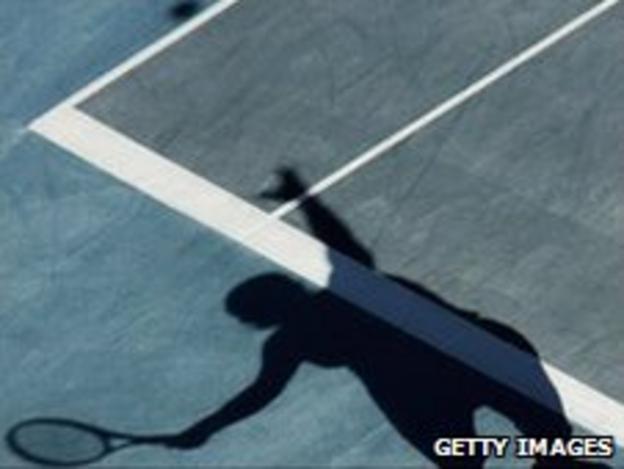 Chris Lewis enjoyed himself on home turf as he won the AEGON British Tour event in Cardiff.

The 29-year-old Neath native, who now lives in Cardiff, beat Somerset's Richard Gabb 6-4, 6-2 in the final at the Wales National Tennis Centre.

"It feels great to still be able to perform at a high enough level to win these types of event," he said.

"I had just taken some juniors on tour in Turkey and was able to get some good practice in, which seemed to help."

Last year, Lewis was runner-up in the same tournament and went on to represent Wales in the 2010 Commonwealth Games in Delhi, where he and Josh Milton reached the doubles quarter-finals.