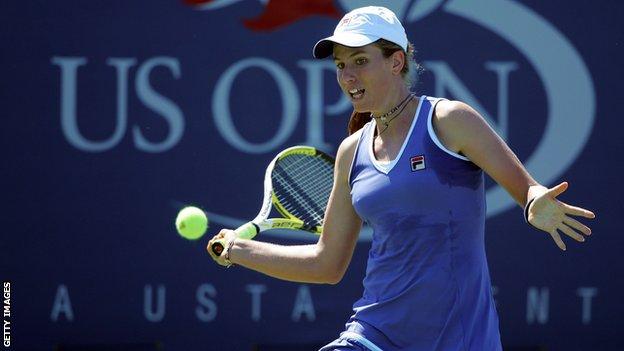 Konta, who is ranked 208 in the world, has won seven career titles and becomes the British number six.

The 21-year-old, who lives in Eastbourne, previously played under the Australian flag.

She will continue to train at the National Tennis Centre in Roehampton under the guidance of Louis Cayer.