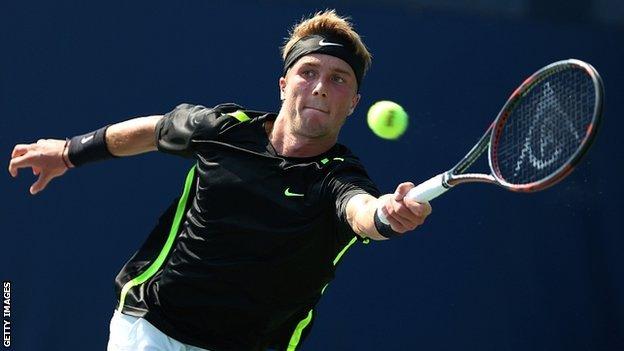 Britain's Liam Broady stormed into the US Open boys' singles final with a 6-1 6-1 victory over Kaichi Uchida.

Broady, the 13th seed, needed only 55 minutes to see off his Japanese opponent, who was seeded eighth.

Another Briton, Oliver Golding, won the boys' title last year, while Andy Murray won it in 2004.