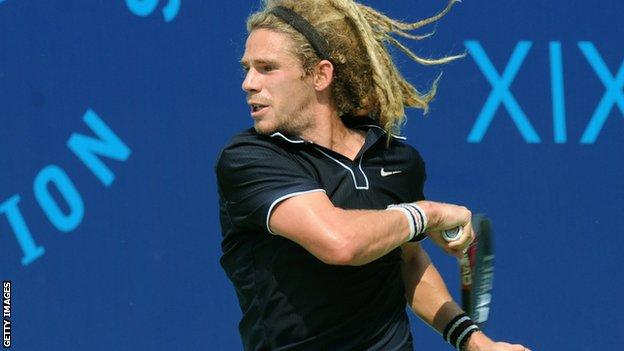 The 25-year-old did not compete in the Isle of Wight last summer but aims to play in Bermuda next year.

"We've done well and been lucky enough to get teams golds in the past," Ogier told BBC Guernsey.

"It'll be good to try and do that again in Bermuda."

Youngsters Georgina Denton will go to her second games while 20-year-old Jo Dyer will attend her fourth games.

"It's great news for the future as Georgina and Jo are both going to the Island Games as singles players," said Guernsey's LTA chairman Rick Denton.

"It's nice to see them hitting form and beating the veteran players who've been dominating for a long time."