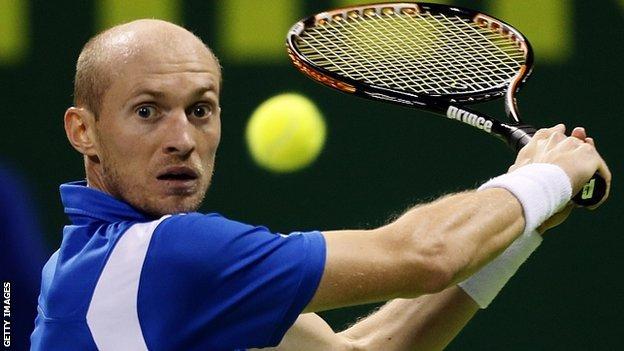 The 31-year-old, who beat Rafael Nadal in the 2010 final, faces second-seeded Frenchman Richard Gasquet on Saturday.

"I have to win this final, but, yeah, it's true, I'm feeling well," said Gasquet, a former world number seven.

"I don't know what I can do this year. But on every match I will try to fight, and I will try to prepare better on Grand Slams, to win some tournaments, to start in Doha in the final, so it's important to win."