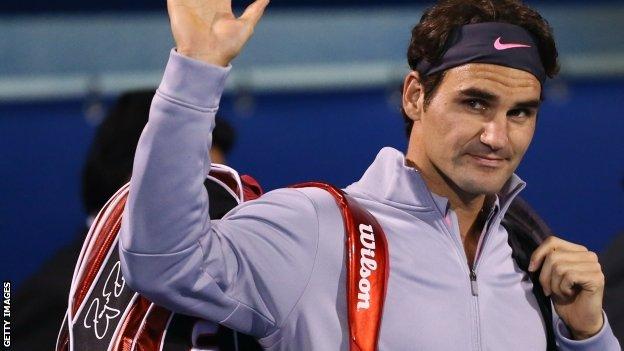 Roger Federer recovered from a set down to beat wildcard Malek Jaziri in the first round of the Dubai Championships.

The Swiss, who has won 17 majors, surprisingly lost the first set to the Tunisian, ranked 128 in the world.

Federer, who plans to take a two-month break from mid-March, now faces the winner of the match between Albert Montanes and Marcel Granollers.