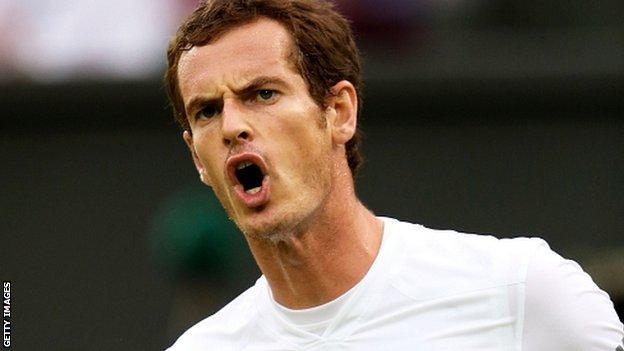 The BBC is to show this year's Wimbledon men's and ladies semi-finals and finals live in 3D.

The free-to-air 3D coverage will be available to viewers with access to a 3D TV set and to the BBC's HD Red Button channel on certain platforms.

Line-calls decided by Hawk-Eye and graphics will all be shown in 3D.

"Major UK sporting events are a big part of our trials with 3D content and this allows us to build on our work from previous Wimbledon's and the London 2012 Olympics."

Six additional 3D cameras placed around Centre Court will help broadcast the enhanced action from the latter stages of this year's Championships.

The coverage is part of the BBC's two-year trial of producing and distributing 3D content.