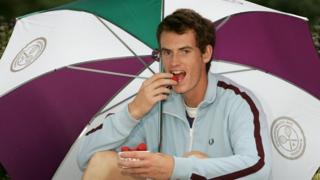 The making of a Wimbledon champion

BBC Sport looks back at Andy Murray's performances at Wimbledon as he becomes the first British man to win the men's singles title since Fred Perry in 1936.