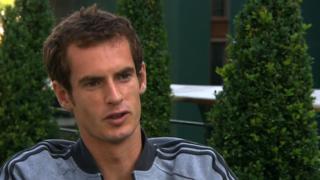 Andy Murray says nothing he achieves in tennis will top his historic victory at Wimbledon, where he became the first British man for 77 years to lift the trophy.

Despite clinching his second grand slam title and beating the world number one Novak Djokovic in straight sets Murray feels he is still far away from displacing the Serbian at the top of the world rankings.