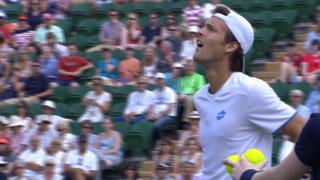 BBC commentators Andrew Cotter and John Lloyd are left a little confused over Joao Sousa's rant at the chair umpire, mainly because it was all conducted in Portuguese.

Portuguese player Sousa was not happy with something and Brazilian umpire Carlos Bernardes could only smile during his rant after going a break down in the second set.

Cotter offered the explanation that he had just heard about "Portugal's form at the World Cup". 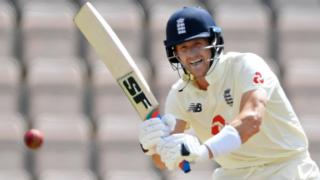 'Time for England to move Denly aside' 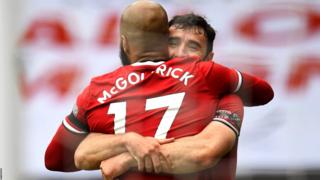 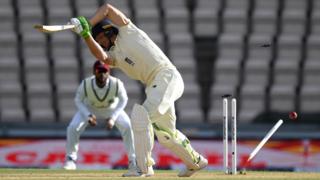 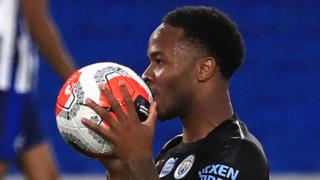 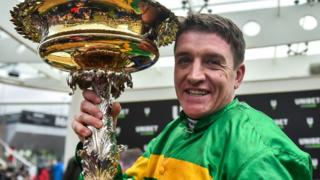 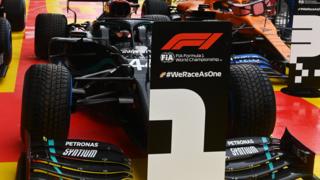 Hamilton at his breathtaking best