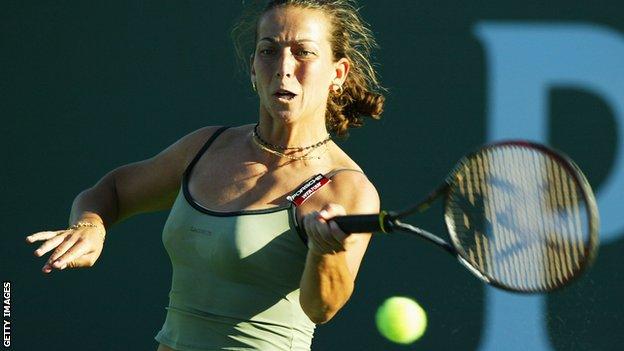 Moya had been asked to stay on as captain despite seeing Spain relegated from the World Group for the first time in 18 years with defeat by Brazil.

Spain were without both Rafael Nadal and David Ferrer for the loss to Brazil and the earlier defeat by Germany.

Moya said: "If the Davis Cup returns to being a real objective for the players, then the door is always open on my part."