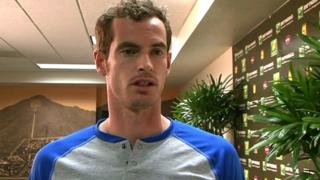 Andy Murray says playing Great Britain's Davis Cup tie against France on the grass courts of Queen's Club will give them "the best opportunity to win the match".

The world number four made clear his preference for grass in the immediate aftermath of his straight-sets victory over John Isner, which clinched the first-round tie in Glasgow.

Discussions since the first-round win over the United States have concluded that a grass court offers Britain its best chance of reaching the semi-finals for the first time since 1981. 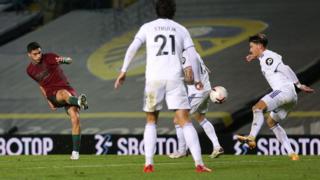