Rafael Nadal has been knocked out of the Australian Open in the first round by Fernando Verdasco.

Should the defeat be treated as a one-off, or does it indicate the 14-time Grand Slam champion, who turns 30 this year, is in a state of decline? 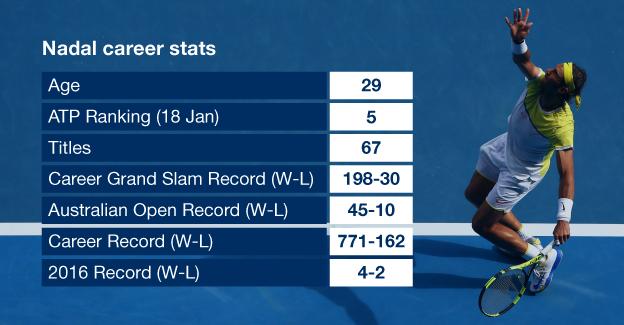 Nadal's defeat by Spanish compatriot Verdasco was only his second ever first-round exit at a Grand Slam.

But it followed a 2015 season in which he failed to win a Grand Slam title for the first time since 2004.

As well as not winning a Slam, Nadal only managed to win three ATP Tour titles in 2015. It is the joint fewest titles he has won in a season since 2004. 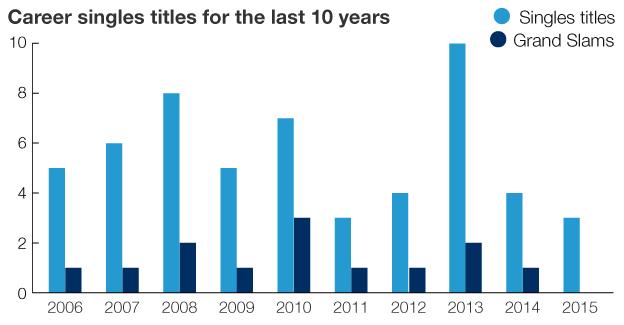 Perhaps the true indication of whether Nadal is in a state of decline will come during the clay season - his favoured surface.

The left-hander, nicknamed the 'King of Clay', has won nine of his Grand Slam titles on the surface at the French Open, including five in a row between 2010 and 2014. 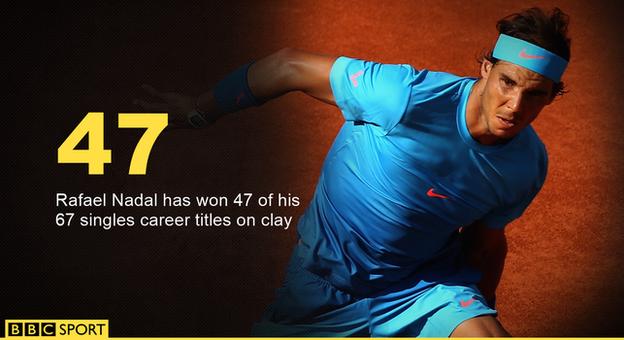 What do you think? Will we ever see Rafael Nadal back to his imperious best? Sign in to comment below.