Andy Murray accepts that he will be the underdog when he meets Novak Djokovic in the Australian Open final on Sunday.

The Briton, who was also beaten in the 2010 final by Roger Federer, is chasing a third major title.

"I don't think many people are expecting me to win. I have to just believe in myself," said Murray, 28. 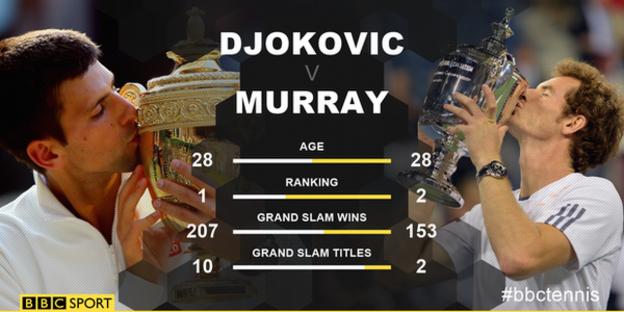 Djokovic has lost only three sets in six matches at Melbourne Park this year, and could equal Roy Emerson's record of winning six Australian Opens.

If the Scot, who has also only gone beyond three sets twice at this year's tournament, was to beat Djokovic he would become the first man to lose four finals at a Grand Slam before claiming the title.

"It's one tennis match, it doesn't matter what's happened in the past really," added Murray, who has lost 21 of the pair's 30 meetings. 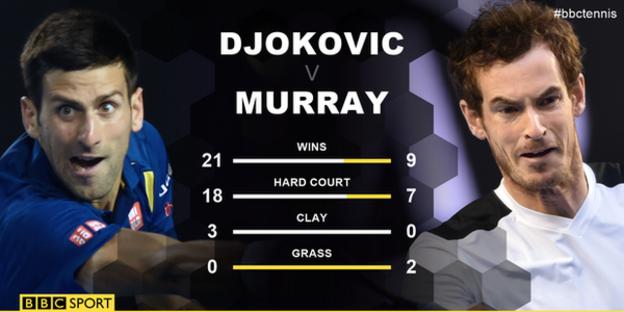 Victory for Djokovic on Sunday would give him his 11th Grand Slam title, moving him level with Sweden's Bjorn Borg and Australian Rod Laver and one behind Emerson, whose six Australian Open wins in his homeland were played on grass. 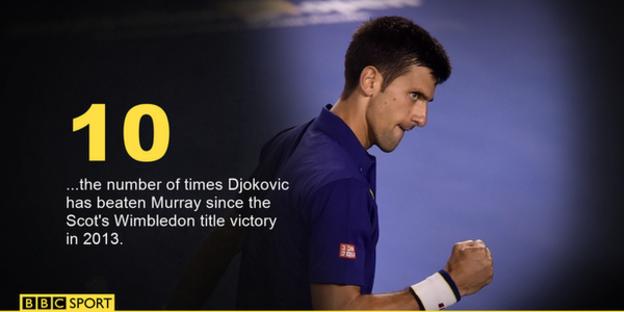 Among the few flaws of his passage to the final were the 100 unforced errors he made in a five-set win over France's Gilles Simon in the fourth round. 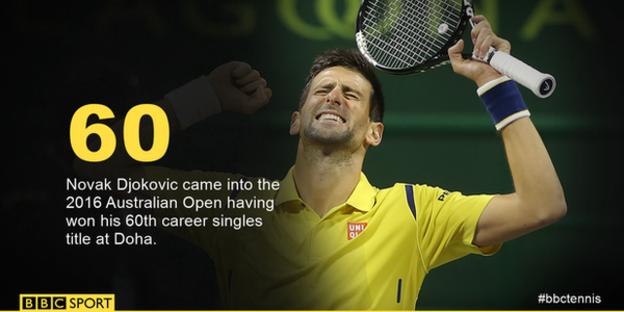 What will Murray's approach be?

Murray beat Djokovic to claim his two Grand Slams, in the 2012 US Open and at Wimbledon the following year, but has lost 10 of their past 11 meetings.

When asked whether all-out attack may be the best policy against the world number one, Murray pointed out several challenges of facing his regular opponent. 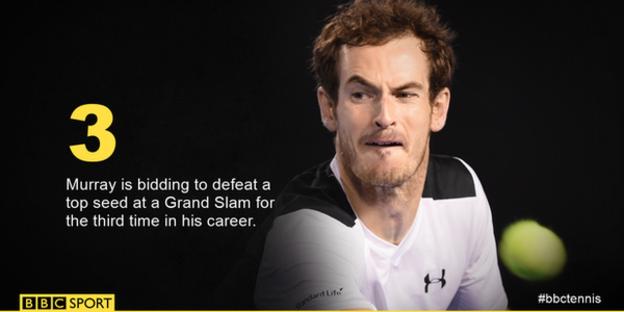 "Roger tried to do that the other day and it's not that easy, whereas (Gilles) Simon played a completely different way and was very successful for a large part of that match.

"If you want to win against Novak you have to maintain your intensity for a long time and your level for a very long time." 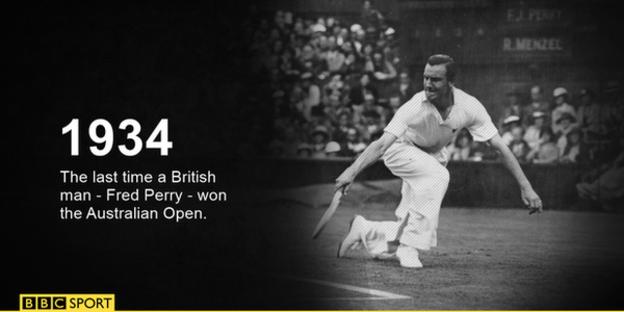 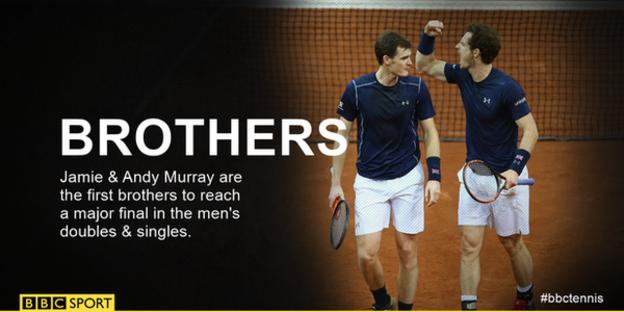 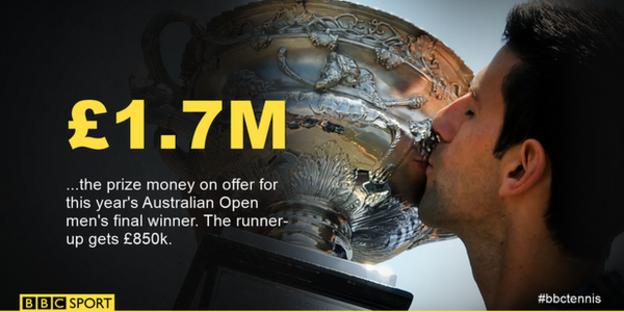