Andy Murray will seek medical guidance on the Zika virus before travelling to Rio for the Olympics.

The 29-year-old British defending champion said he had been influenced by recent reports of scientists saying it was "unethical" for the summer Olympics and Paralympics to go ahead.

"I will speak to a couple of doctors about it and see what their advice is," he told BBC Radio 5 live.

"I plan on playing for sure but don't know the exact situation there now."

He added: "I need to get a little bit more information first before making a decision."

The International Olympic Committee has said it sees no reason to delay or move the Games because of the mosquito-borne virus, which is linked to serious birth defects.

The outbreak began in Brazil a year ago, but now more than 60 countries and territories have continuing transmission.

A number of potential competitors, across a range of sports, have voiced their concern about the Zika situation in Rio and their possible participation in the Games.

Golfers Rory McIlroy, Danny Willett and Shane Lowry are among them, with Fiji's Vijay Singh and Australians Adam Scott and Marc Leishman already having pulled out.

The 29-year-old Serb added: "For the moment I'm planning to play. Nothing is changing. But let's see what happens." 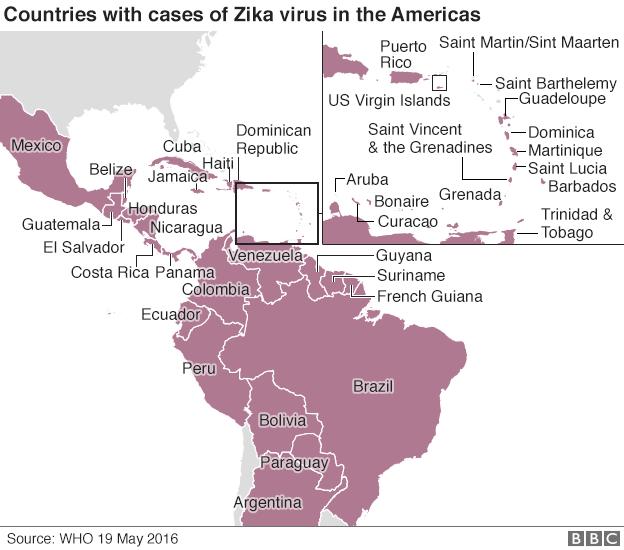