Former world number ones Rafael Nadal and Roger Federer are both outside the top four in the men's world rankings for the first time in 13 years.

Briton Johanna Konta is in the women's top 10 for the first time.

The 25-year-old climbs to ninth after reaching the final of the China Open, in which she was beaten by Agnieszka Radwanska.

Nadal, who won the most recent of his 14 Grand Slams in 2014, has claimed two titles this year - in Barcelona and Monte Carlo.

Federer, a 17-time Grand Slam winner, has been out with a knee injury since Wimbledon, where he was knocked out in the semi-finals by Canada's Milos Raonic. 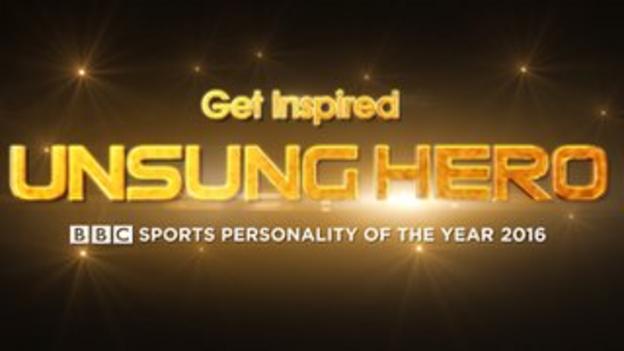