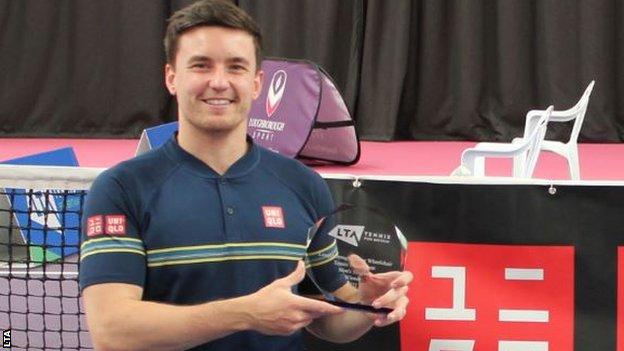 "And, I thought the final was a really high level today. I had to play some of my tennis to beat Alfie.

And after the 6-0, 6-1 win in the doubles final, the 29-year-old said: "We're stronger than ever on the doubles court at the moment and really dynamic and adaptable. I think that's one of our biggest strengths. We work hard off the court and to get these kinds of results is a big thing for us."