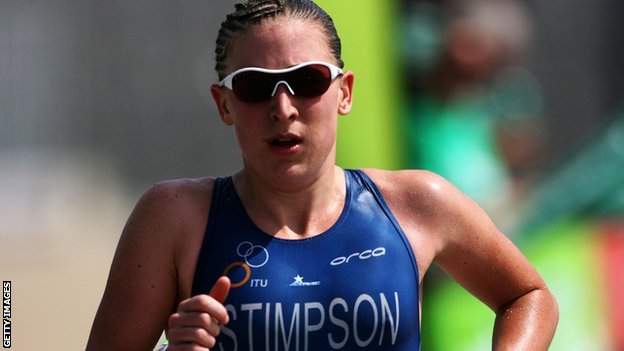 Britain's Jodie Stimpson finished second in the opening ITU World Cup triathlon of the season on the course north of Brisbane, Australia.

"To be second and on the podium on one of the hardest courses of the year is great," said Stimpson.

"I have like a second family out here so it is awesome to race well in front of them.

"I train with Anne day in day out and I know how strong she is - if I am running with her I know I am running well. She just had me at the end. I am working on that, it is a work in progress.

"I am now off to New Zealand and then San Diego. I really want a strong finish in the World Triathlon Series this year. That is the big goal."